Walk Thoughts #80: up to the certification center

I have no WiFi or desktop-computer access at my current love motel (which is otherwise very nice), so I'll have to insert explanations and commentary for the recent batches of photos whenever I can get access to a desktop.

The walk went pretty well today, despite some hills. But it wasn't over when I got the certification stamp: I still had to walk another couple miles to my current hotel, whose Korean name is 유엔관광호텔. You'll see it in a subsequent batch of pictures. Phonetically, that's "yoo-enn gwan-gwang hotel," which would lead you to think that the hotel's English name would be "U.N. Tourism Hotel." But you'd be mistaken, for the "yoo-enn" component is spelled "U&"-- that's a letter "U" and an ampersand.

I suspect this is in the unitary spirit that Koreans prize, where togetherness is paramount and the individual dissolves into the larger group (함께 하차! 한 마음으로, 한 목소리로~! etc., etc.). The concept of "you and" has a powerful gravitational pull in Korean marketing. This is apparently the same rationale that led to the botched tourism slogan "I.Seoul.U.," in which all Westerners who saw the slogan immediately thought that "Seoul" was being used as some sort of corny verb, when in fact the idea was for Seoul to be that which connects you and I. Again with the togetherness.

Anyway, the following pics show the day's minor triumph as I reach the certification center and stick in another stamp. Enjoy. 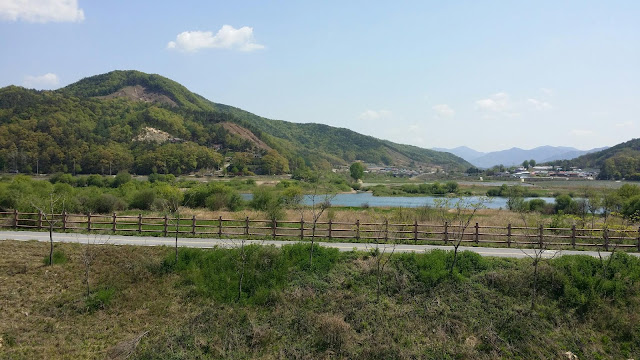 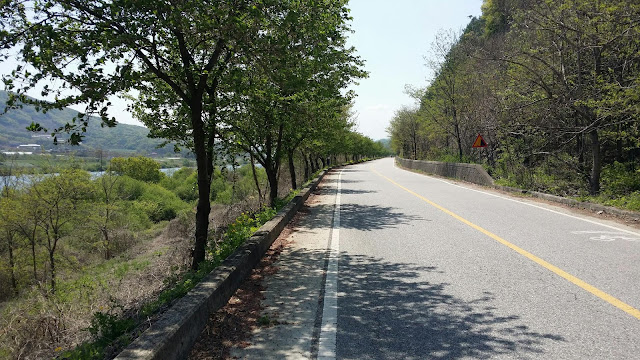 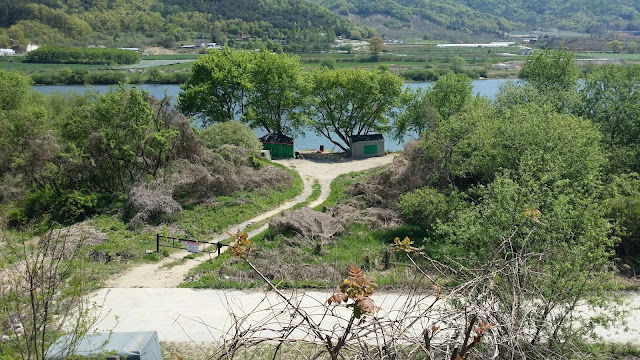 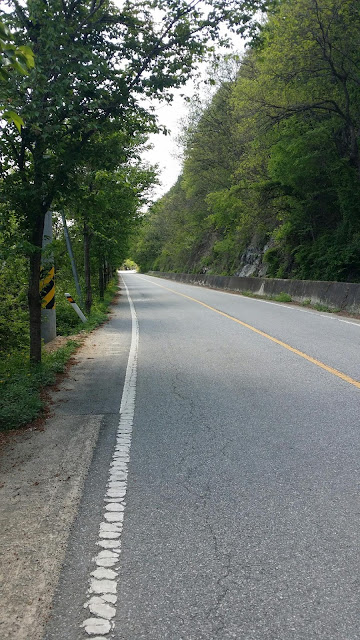 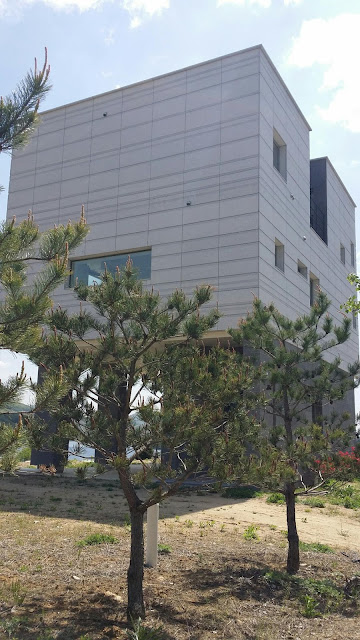 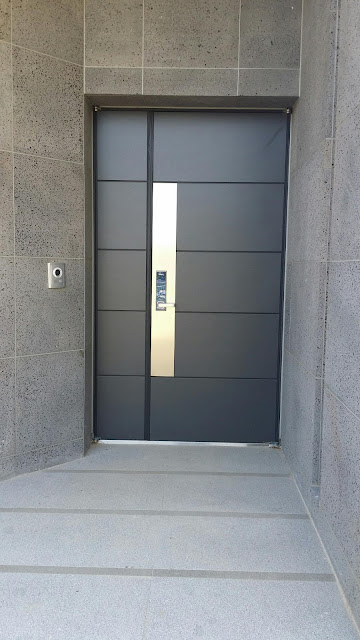 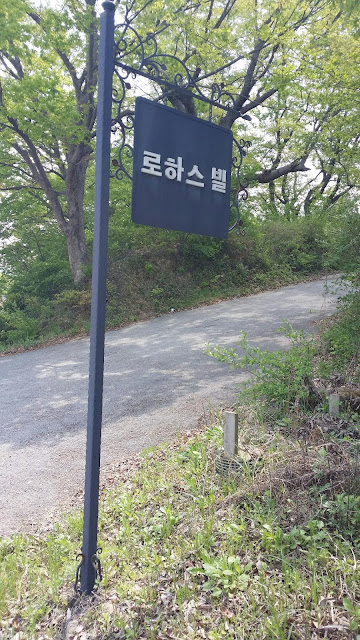 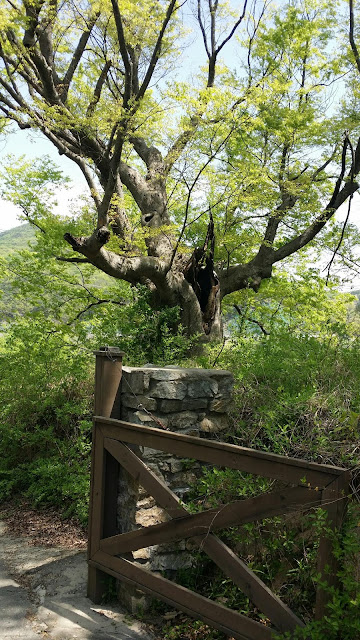 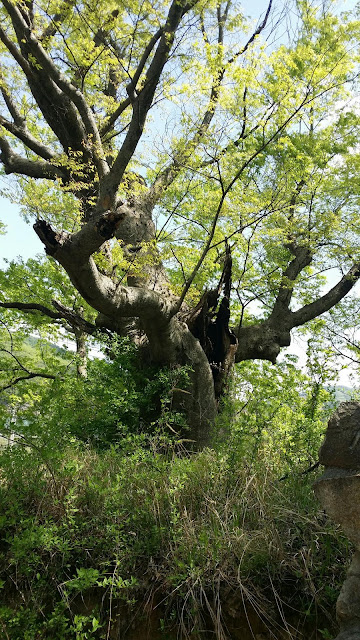 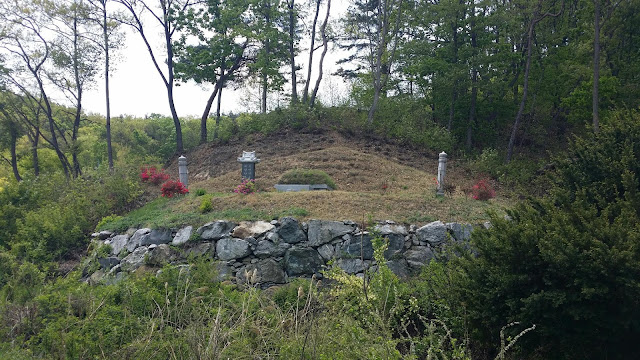 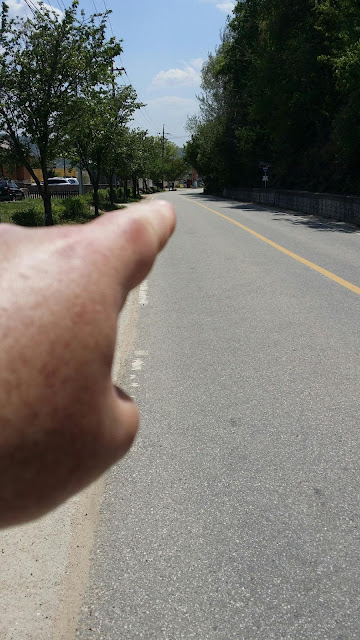 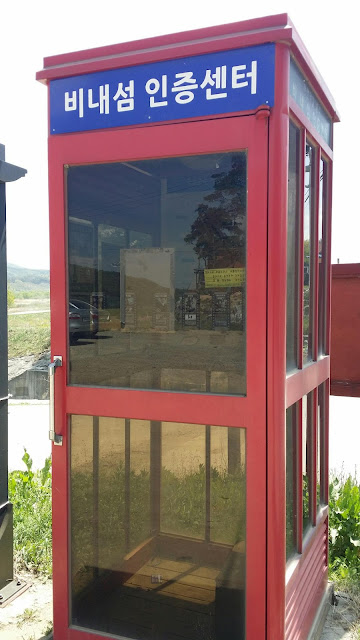 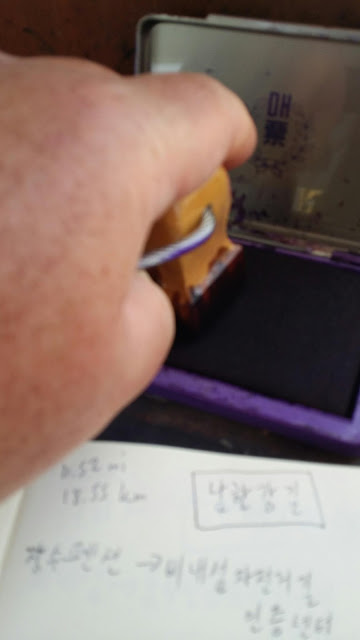 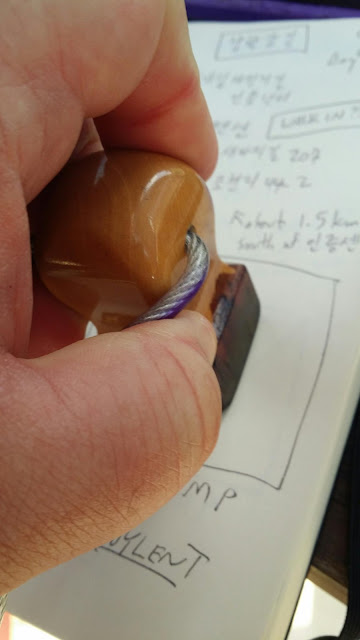 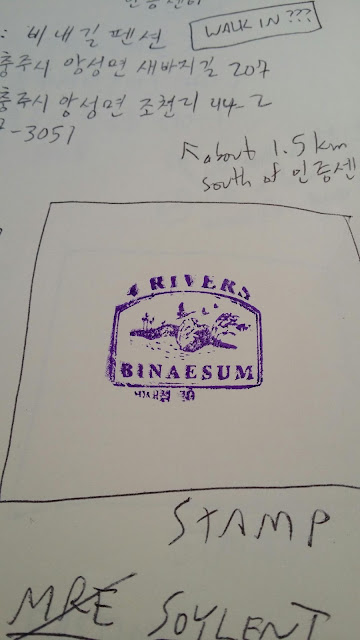