Pheasant is the over-marketed local specialty. I wanted to try the pheasant shabu-shabu, but that was W60,000 for a two-person serving. Instead, I ordered a pheasant bulgogi, which you'll see below. The service was good, and the bird ended up having its own unique taste and texture, slightly reminiscent of duck. Personally, I could see using pheasant to make lean sausage. 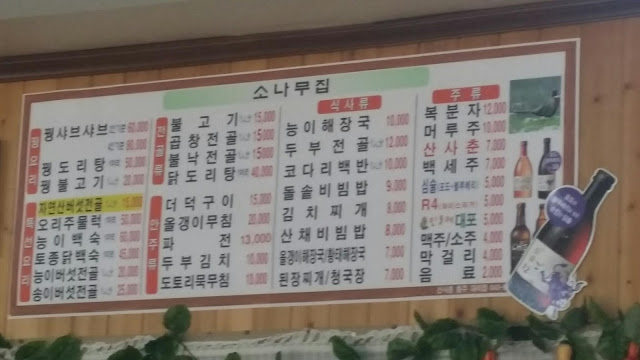 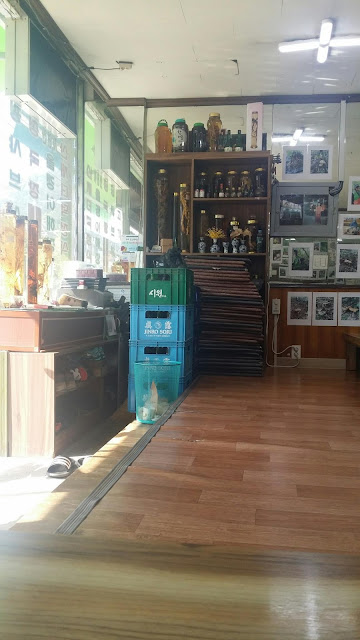 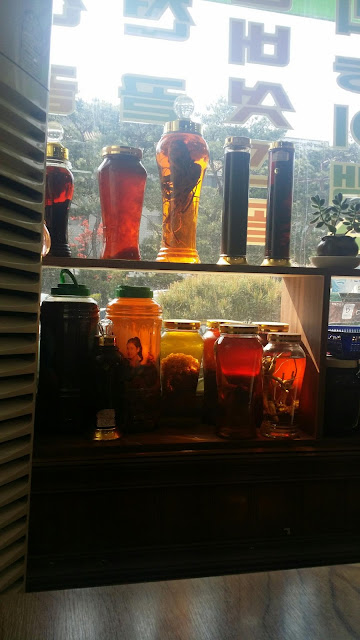 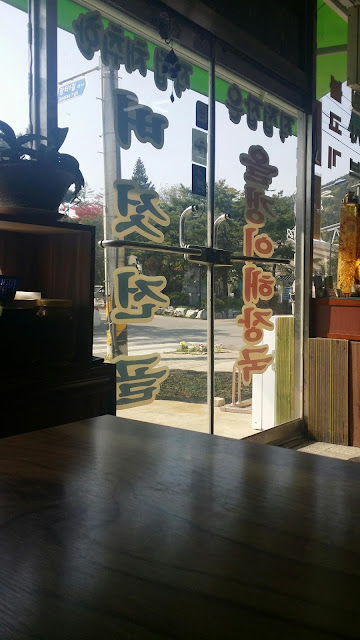 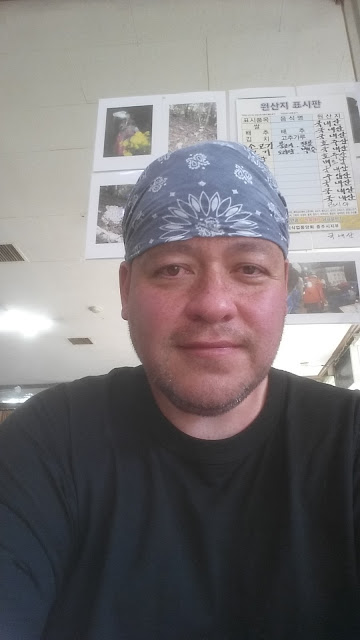 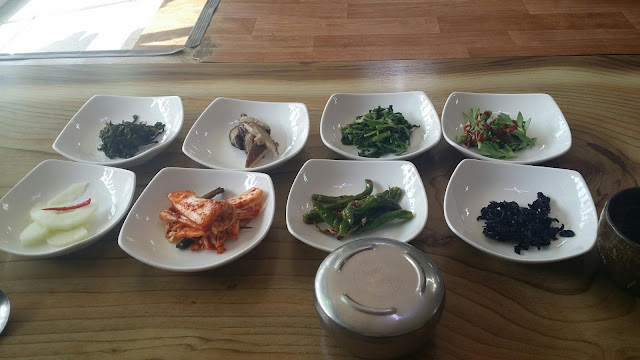 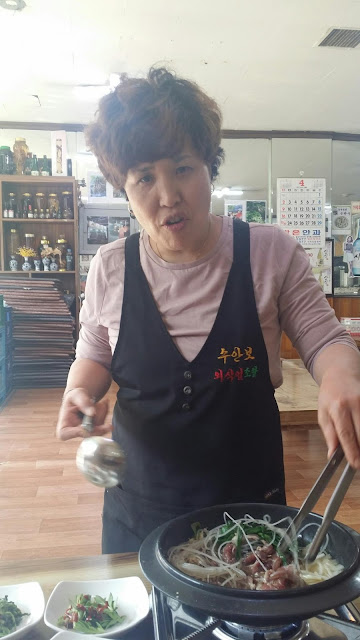 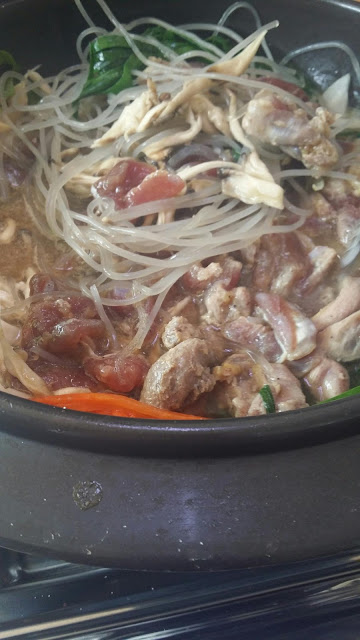 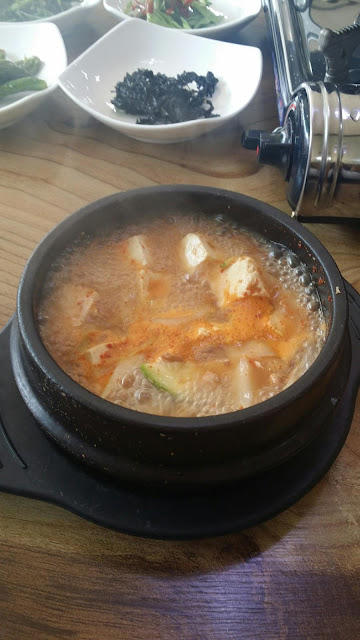 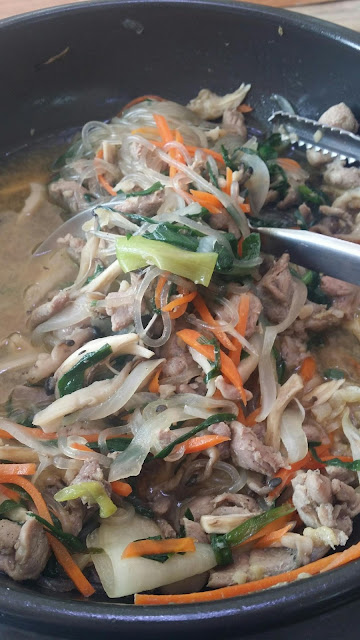