I had to backtrack 500 meters to reach the yeogwan I'm currently in. The ajeossi who greeted me was friendly enough, but the inn itself is hilarious. It has a few saving virtues, though: air conditioning, for one thing, and an actual bath, which I gladly soaked in earlier today. I haven't had a bath in years (by which I mean that I normally take showers), and several commenters have gone on about the virtues of soaking one's tired feet at the end of the day. So I washed myself, then sank into blissful oblivion for maybe half an hour.

Once you're done laughing at the ridiculous made-for-fucking bed, note the tissue box covered in dabang ads. A dabang is traditionally a teahouse, but these "teahouses" are actually prostitution services: Dial-a-Whore! I admit to a certain level of prurient interest, but I'm frankly scared to solicit a young lady's sexual services: first, there's the disease issue; second, there's the cash issue; third, there's the what-if-she-looks-like-an-emaciated-troll issue; lastly, there's the morality issue, but that doesn't bother me as much as the idea that I might hike to Busan with a pustulating crotch and a heart full of shame and regret. 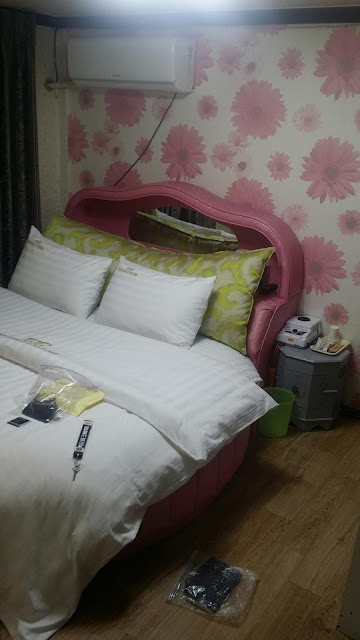 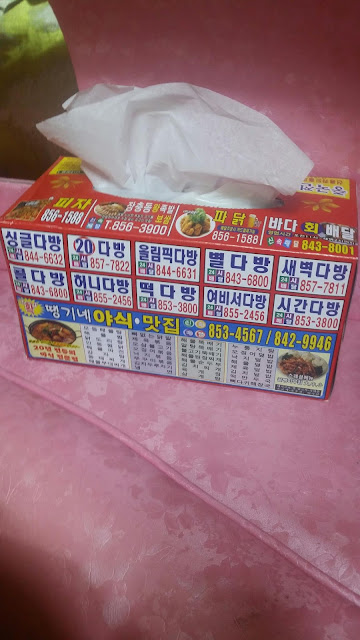 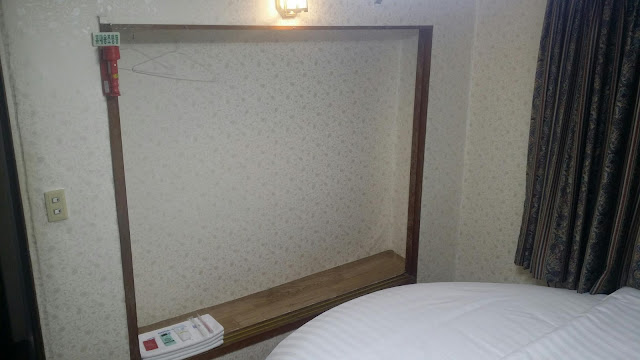 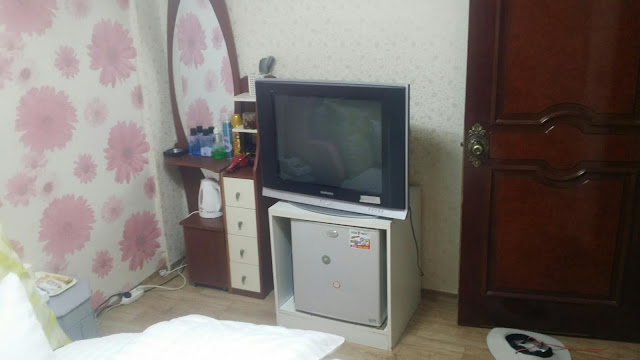 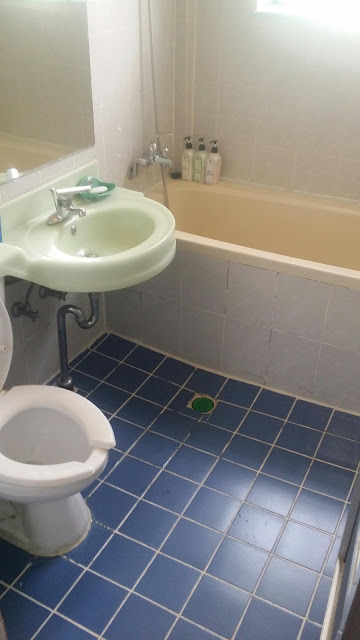 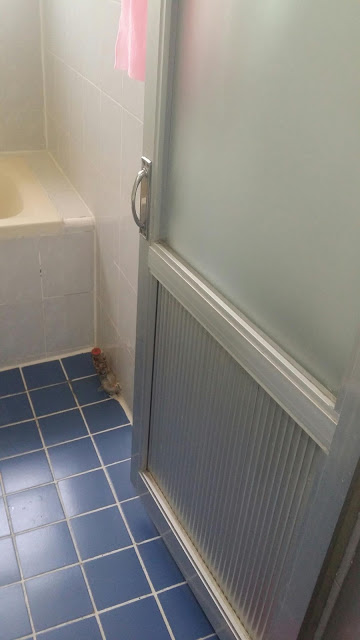 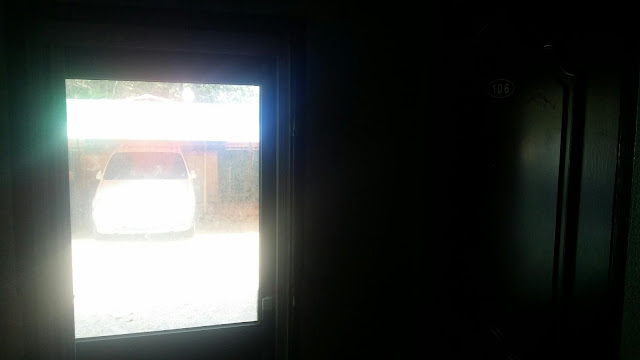 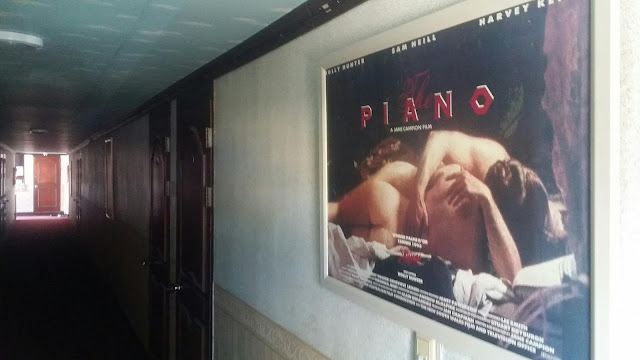 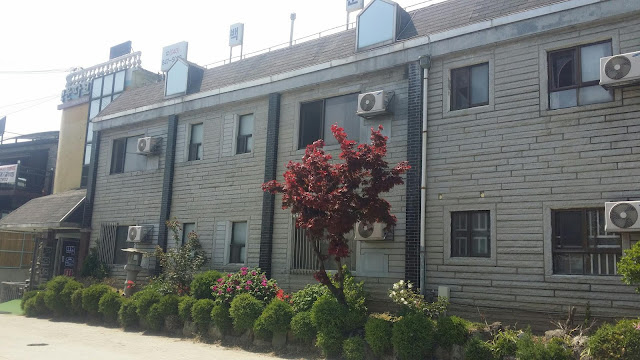 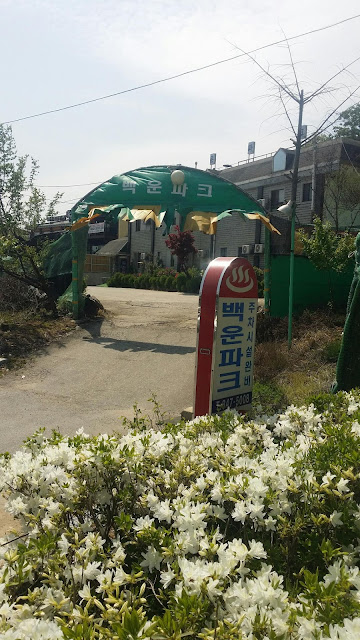