Walk Thoughts #71: Eron and beyond

Immediately after leaving the certification center and starting across the dam, I fell in with a retired math teacher named Eron, who was on his own long, round-trip hike that day from Yeoju to Gangcheon-seom, an island in the river that was just off the bank. We walked and talked for a couple hours about everything except math: language learning, diet and weight loss (of course), my route, our personal lives, and so on. The kilometers proved, surprisingly, easier to bear with company along for the hike, but my left foot complained when we seemed to go a bit faster than I had wanted to go. Eron and I parted ways when we reached his island; he joked that he was doing reconnaissance to see about taking his wife there.

I continued alone, and I ended up making great time to Jangsu Pension, a place that had told me to just walk on in because it was a weekday. I arrived at exactly 1PM, which is what I projected. To have reality match the projection was so surprising that I did a mental double-take: could Naver Map be right after all? If it is, then the probable blame for previous prediction/reality problems falls squarely on my own shoulders: perhaps I really was walking at 1.4 miles per hour if we factor in all my breaks.

Be that as it may, the day started off late but energetically. I was out the door by 6:35AM and charging down the path immediately thereafter. I felt almost no pain, and my blister looked no worse the evening before, so I think it's healing and toughening up. I learned in 2008 that you can indeed just walk right through blisters. They'll hurt like a bitch for a while, but they'll also heal even if you're still walking on them.

So I kept up a decent speed (well, decent for me), and I ended up at the pension at 1PM. I hope this means foot pain will become less relevant from here on in. I prefer to arrive at my destinations while it's still early so as to have the maximum amount of time to put my feet up. At the end of today, my feet were screaming, but it was a generalized ache, not an open wound or another blister. The pain will be gone by tomorrow morning. My feet are becoming the badasses they were meant to be. 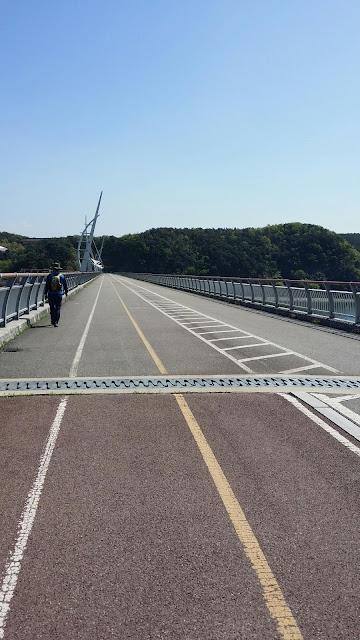 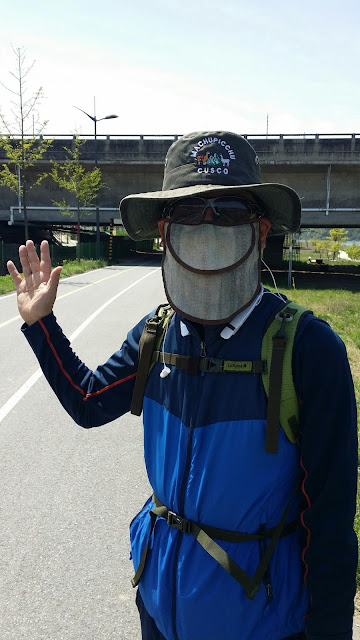 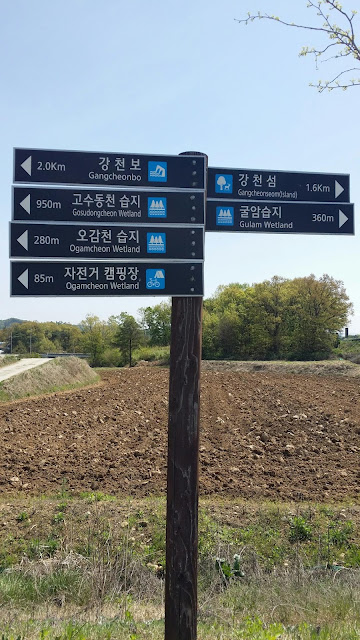 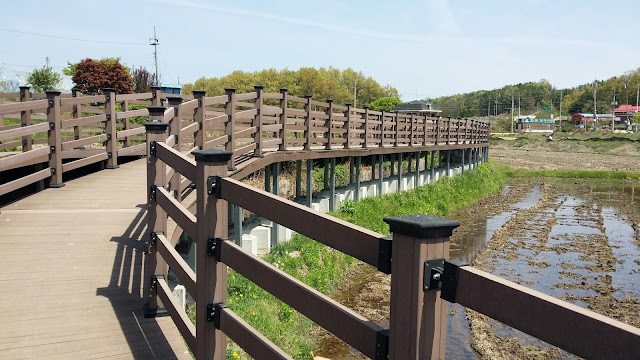 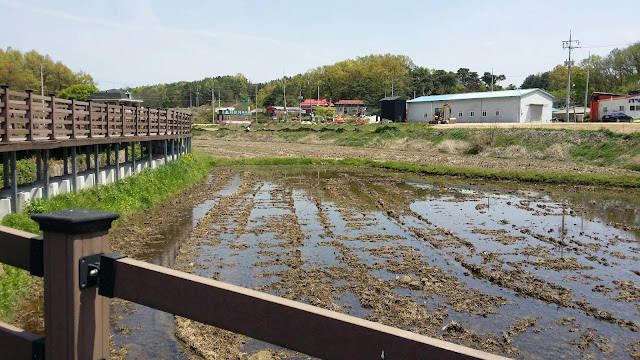 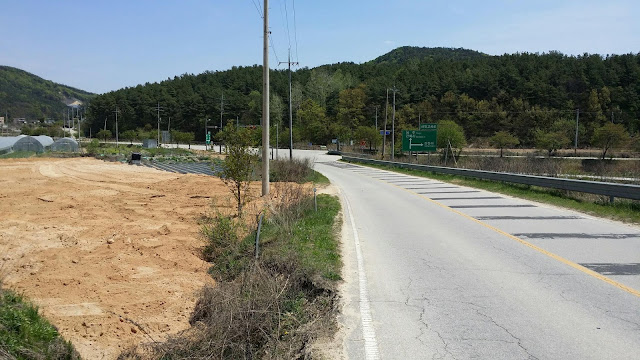 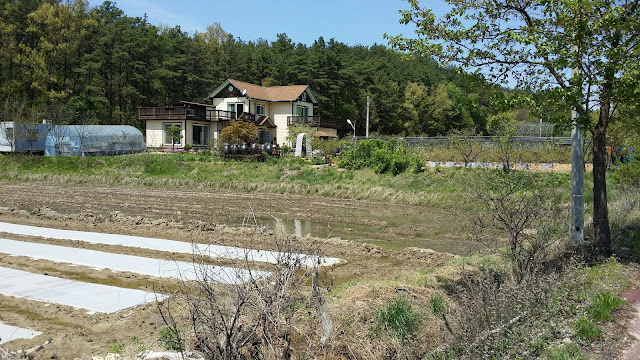