Walk Thoughts #123: certification center and beyond

I didn't realize this certification center existed until I saw it on Naver Map, barely a kilometer from my destination (Saejae Park Inn). After getting the stamp, it was simply a matter of walking into town. I was a bit late thanks to a break; I arrived in town around 1:30PM.

Two things to note about this set of pics: (1) I encountered yet another Nonghyeop Hanaro Mart, which is making me think that Nonghyeop, known mainly as a bank, is as ubiquitous as a silent mafia, metastasizing throughout Korean society, and (2) I took a pic of what seemed to be a deer carcass, but note the long, evil fang protruding from the deer's face. Is Korea breeding enhanced deer for the next Korean war? 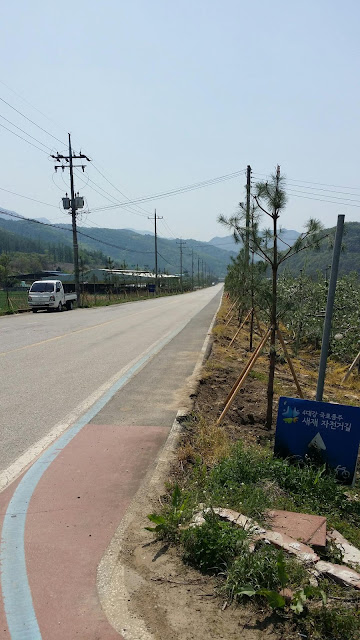 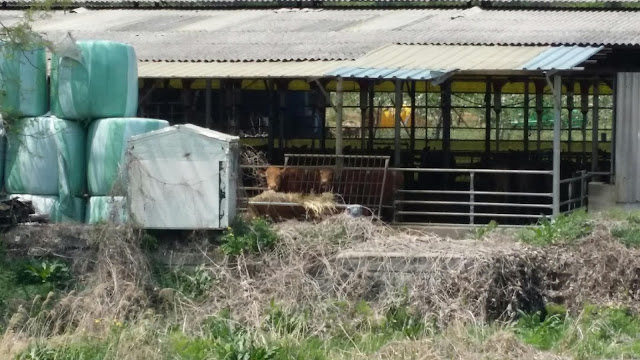 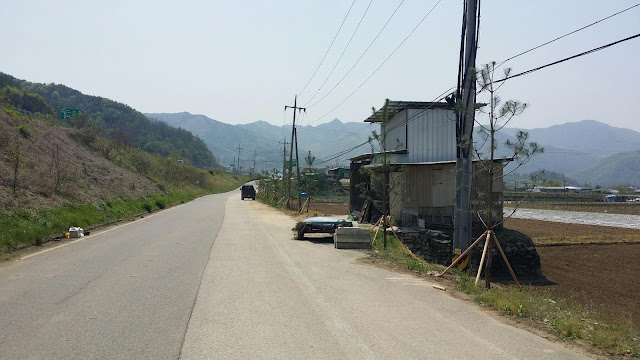 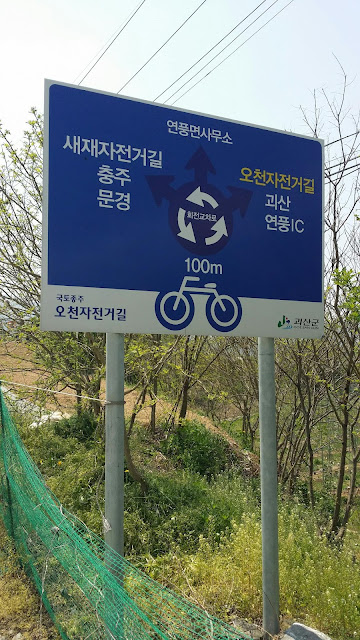 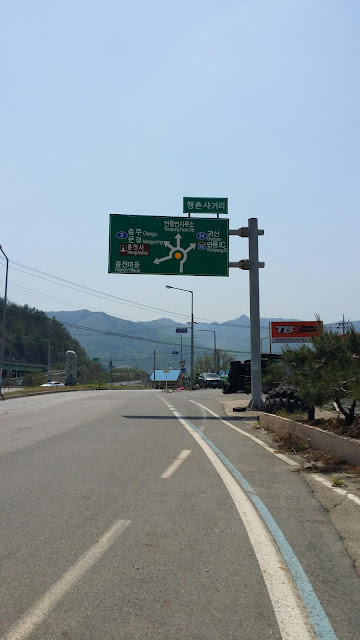 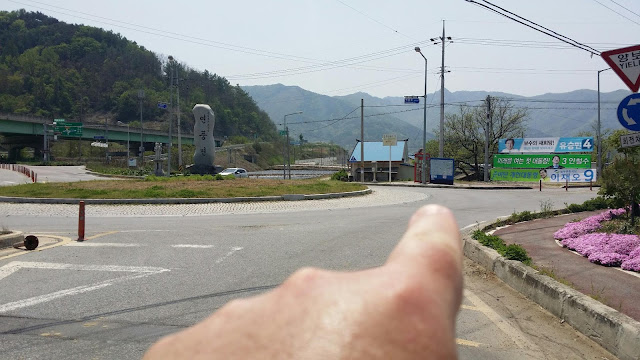 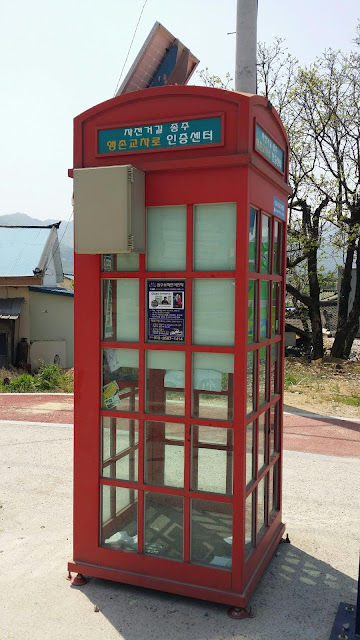 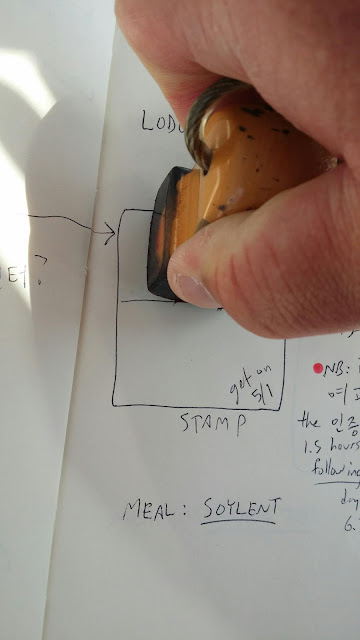 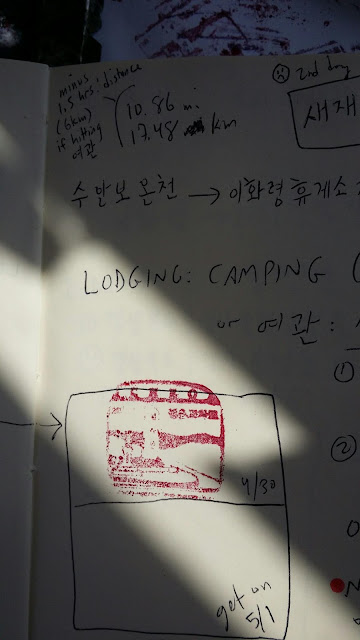 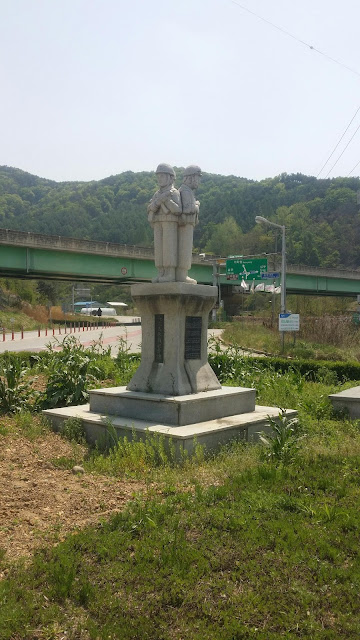 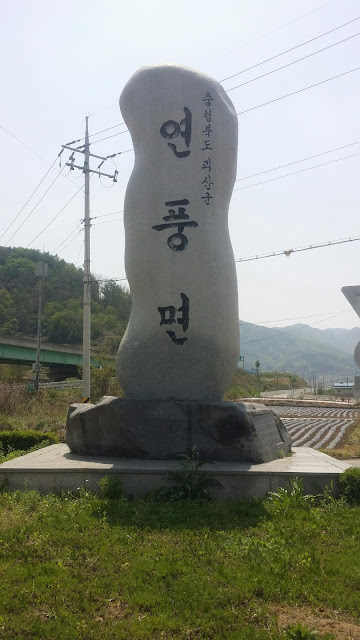 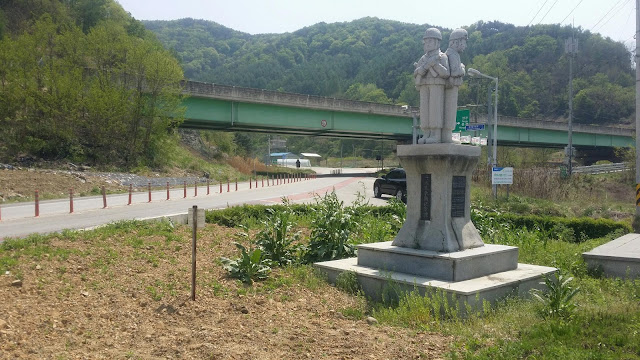 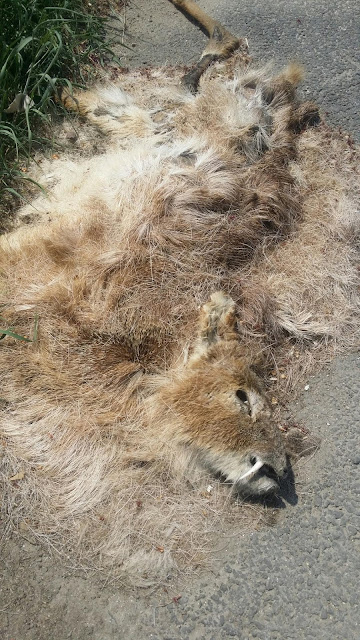 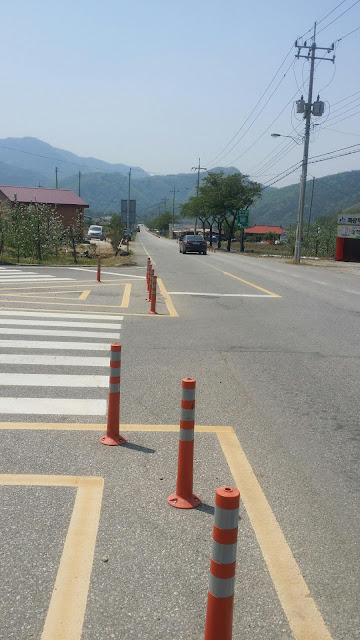 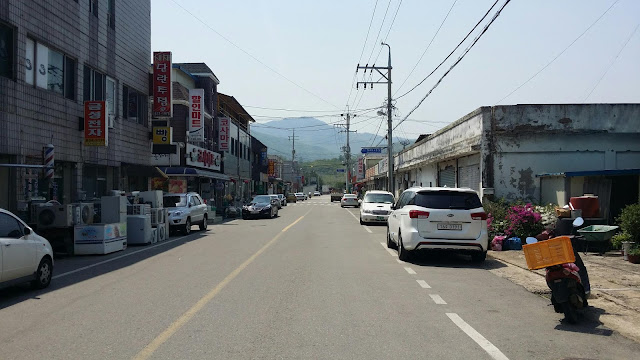